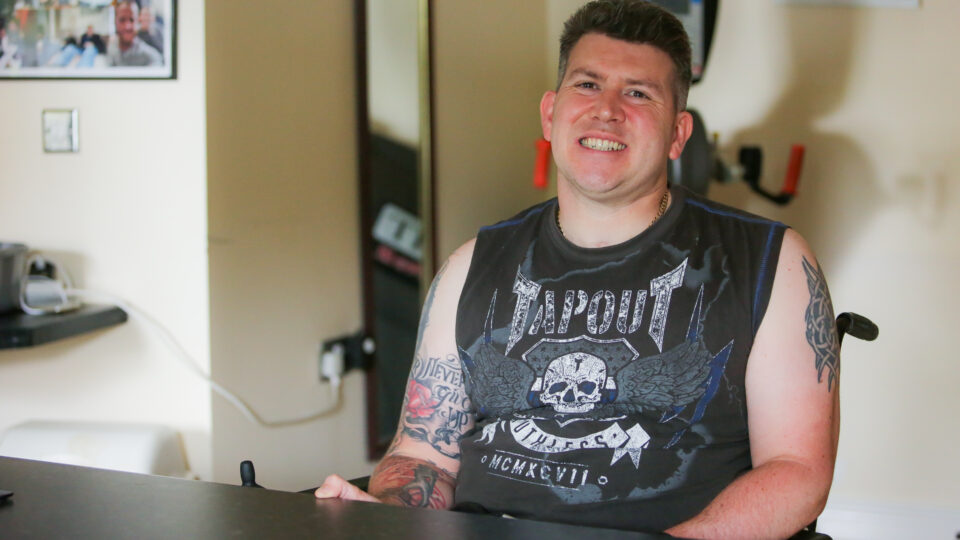 Fitness and exercise have always been a huge part of Sam Formby’s life. In his early teens, he was a regular gym-goer and represented his school at cross country. But when Sam was 16, his life changed forever.

Out of the blue, Sam suffered a devastating brain haemorrhage, leaving him paralyzed and fighting for his life in intensive care. His family were told he’d never talk again, would have to be fed through a tube and wouldn’t regain much mobility. But Sam is a fighter, and he was determined to prove medics wrong.

He spent 13 months in hospital, during which time he also contracted meningitis and MRSA. But despite all the odds stacked against him, Sam regained his speech and upper body mobility.

Sam is now 35, and is a real inspiration. He works out six days a week, he’s completed marathons on his specially adapted hand cycle, raised thousands of pounds for charity, travelled across Europe and now he’s got his sights set on becoming the World’s Strongest Disabled Man.

Sam says exercise has been his lifeline, helping both his physical and mental health.

“I never thought I’d be able to achieve what I have done, but exercise has just changed everything for me,” he said.

“I thought I’d be dead by the time I was 30, but exercise has become my focus – it’s helped me in so many ways and gotten me this far.

“I do tend to worry about things, but when I exercise it makes me forget about those worries.”

When he came out of hospital aged 17, his family home couldn’t accommodate his wheelchair, so he had to live in an adapted caravan in his parent’s garden for four years, while they built an extension suitable for Sam and his needs.

It was a very difficult time for Sam.

“I couldn’t go anywhere or do anything – I was very isolated,” he said.

Ten years ago, he moved into an Empower Housing Association property – a ground-floor flat in Ormskirk. He’s supported by his carer and friend Sam Harris, from Freedom Care and Support – an organisation which provides support to adults with a range of disabilities.

Sam credits his home with helping him regain his independence.

“Having this home has changed my life,” he said.

“Every day I used to think to myself that I didn’t want to live – I wanted to die. Now I do want to live and to make the most of my life – I want to see what’s coming next for me and what else I can do and achieve.

“That is what living at this property has done for me – it’s given me my independence and changed my life in so many ways.” 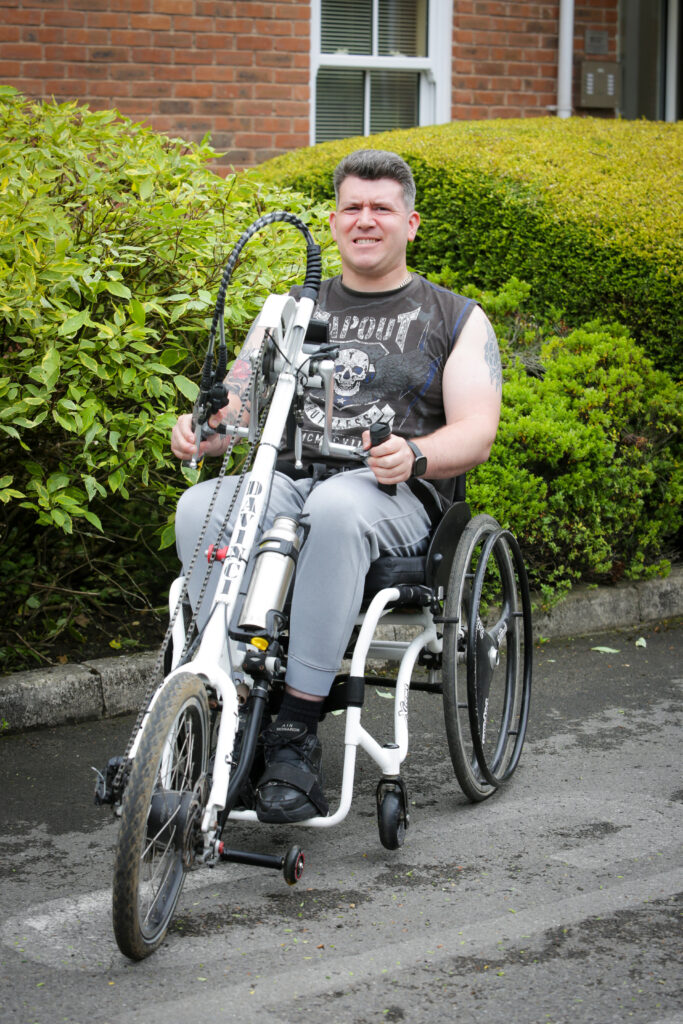 Want to talk to someone?

Parking: Limited parking available at the back of the building on Empower’s private car park. With two allocated disabled parking bays to the front of the building. On-street parking is available for up to an hour. There are also pay and display car parks nearby.

Accessibility: Empower’s offices have widened doorways to reception and level access ramps to the main entrance. 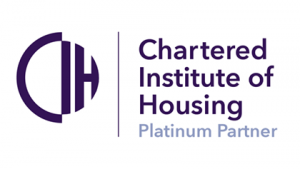 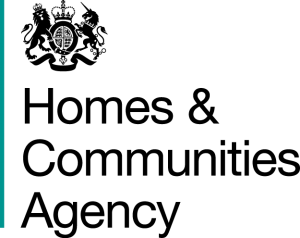 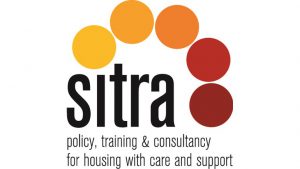